Sharing my passion for Human Spaceflight 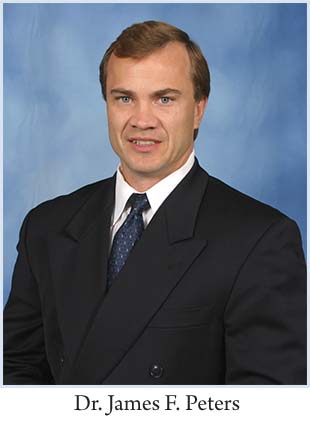 Dr. Peters works for NASA as the Risk Manager for the Commercial Crew program which has the goal of developing an American commercial spacecraft designed to transport NASA astronauts to the International Space Station. He also served as the Deputy Chief Engineer for the Exploration Systems Mission Directorate at NASA Headquarters in Washington, DC from August 2008 to July 2009. As the Deputy Chief Engineer, Jim was charged with technical oversight of NASA’s Exploration Programs (Constellation, Commercial Crew Cargo, Lunar Precursor, Exploration Technology Development and Human Research).

Before transitioning to the Constellation Program and accepting the NASA Headquarters assignment, Dr. Peters was the Shuttle Debris Integration Chair responsible for correcting the debris problems that lead to the Columbia Accident on STS-107 and Returning the Shuttle Fleet to operational flight status. He held integration responsibilities for debris mitigation and redesign and oversaw all aspects of debris risk minimization and assessment to include operation of imagery and radar assets, on-orbit damage assessment, risk characterization, and debris reduction design modifications to the vehicle. His team was responsible for performing risk assessments on over 500 potential debris sources, identifying the highest debris risk areas and implementing corrective measures on the Orbiter, External Tank, Solid Rocket Boosters, and Launch pad designed to minimize or eliminate those debris risks.

Dr. Peters is also an Adjunct Professor at Embry-Riddle University and the owner and Vice President of Technology for Quasar Data Center where he is primarily responsible for the technical oversight of Data Center Operations. He is responsible for infrastructure capabilities and procurements for the expansion and improvement of the facility. He provides the direct technical interface with customers to define their requirements and works with the VP of Operations and Network Operations Center manager to develop, implement and test new customer solutions. Jim has implemented numerous operational improvements to reduce operational expenses and documented operational processes into Standard Operations Procedures (SOPs). 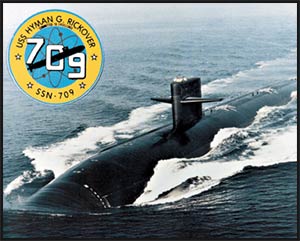 Prior to joining NASA in February 2005, Jim worked over 13 years as a Principal Scientist and Engineer on the Orbital Space Plane, International Space Station and Shuttle Programs with the Boeing Company in Houston, Texas. He was a Mission Specialist candidate for the Astronaut Class of 2000 after undergoing extensive screening and interviews at Johnson Space Center. Before joining Boeing, he served four years active duty with the U.S. Navy as a nuclear submarine officer stationed on the USS Hyman G Rickover (SSN-709). 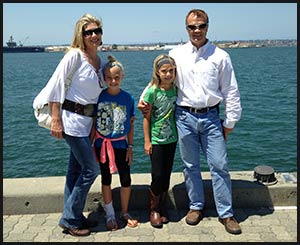 Jim completed his Ph.D. in Systems Engineering at the University of Alabama in Huntsville in 1997 and holds Masters Degrees in Mechanical and Aerospace Engineering from The University of Alabama (Huntsville) and Maryland respectively. He completed his Bachelor’s Degree in Aerospace Engineering from the U.S. Naval Academy where he also earned Academic All-American honors in the sport of Wrestling. Jim is married to wife Brenda and has two daughters, Keirnan and Jordyn.